How to take great family photos

Our kids grow up so quickly, it can be a scary thought. We want to capture every moment possible. Here are some tips on how to capture amazing photos whether you are at home or at a special occasion.

Get down to their level

We normally view our children from an adult’s perspective, above them. A much better angle is from the same level as the child so that the camera is looking straight into their eyes. You’ll need to sit or crouch down. This also gives you a much better opportunity to talk with your child on friendly terms. In fact, it’s best to chat and take photos as you go, so your child is thinking about the conversation rather than the camera – but don’t click when your child is talking. That gives strange expressions! 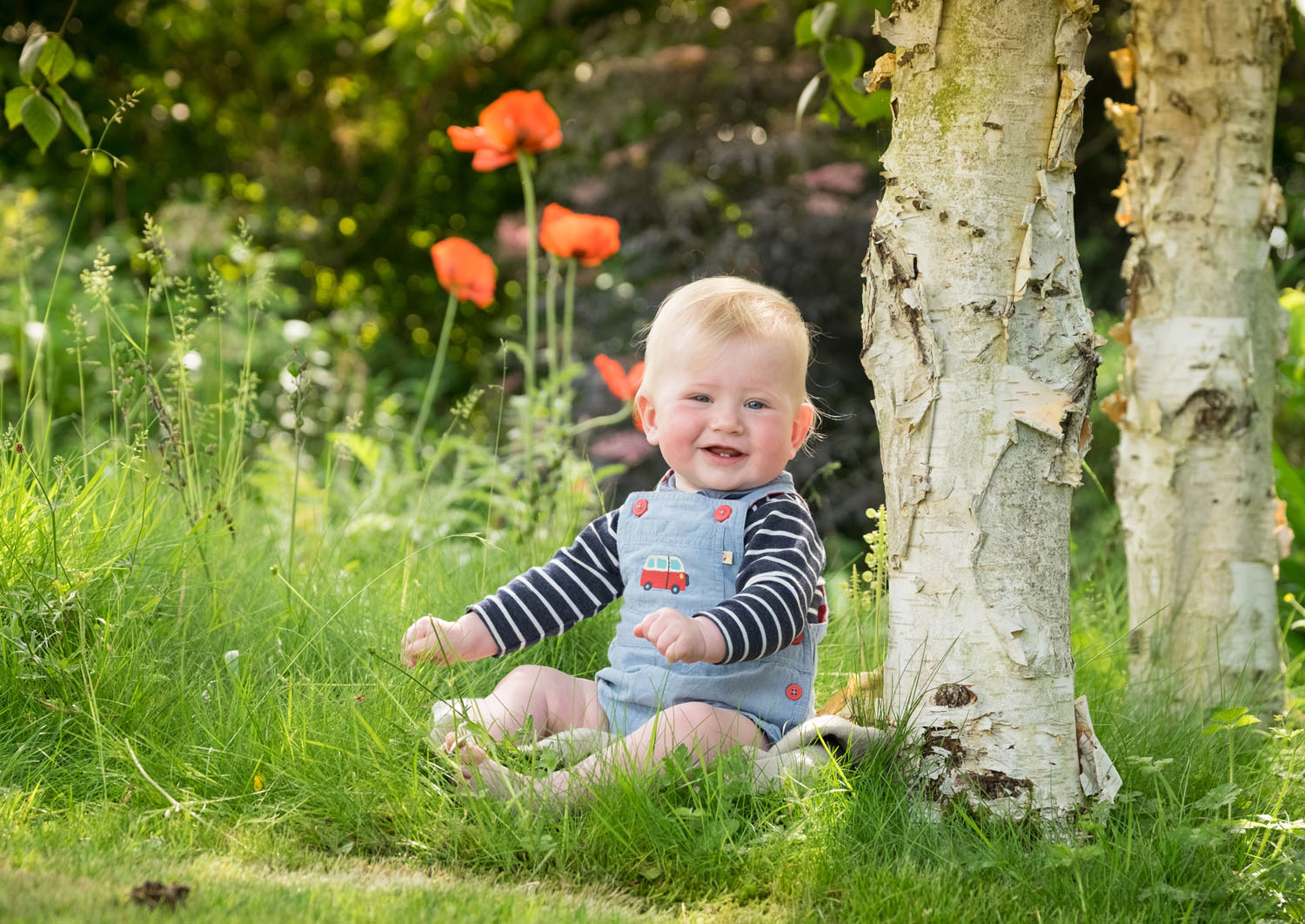 Be prepared to be silly and entertain them

To get the smiles and laughs that make great photos, sometimes just being yourself will work. But other times, you might need to put a soft toy on your head, sing a song, or do something crazy. Children love adults not being sensible. It always brings out lots of laughter and makes the whole experience enjoyable for you and the children.

Try not to give them orders

Sometimes you have to go with the flow. Rather than telling them to smile, which results in forced grins, you need to provide some entertainment to get natural smiles. Similarly, let the children feel part of the decision making. So rather than giving them an order or telling them what to do, give them a choice – “would you rather sit in the grass or climb a tree? “. Then to get them to look in a certain direction, mention that you thought you saw a squirrel in the distance. Then they’ll look for the squirrel and forget about the camera.

Most cameras and phones will produce the highest quality photos outdoors where there is plenty of light. You’ll need to avoid direct sunlight though, as it produces harsh, dark shadows across faces, or squints. It’s much better to move the children into the shade where there will be much more flattering light on them. Perhaps under a tree or by a wall. Have them sit and talk to each other, or play a game in the shady spot. Then you can move further away for a wide shot, including some of the tree, or nearer for a close-up shot of just the children. 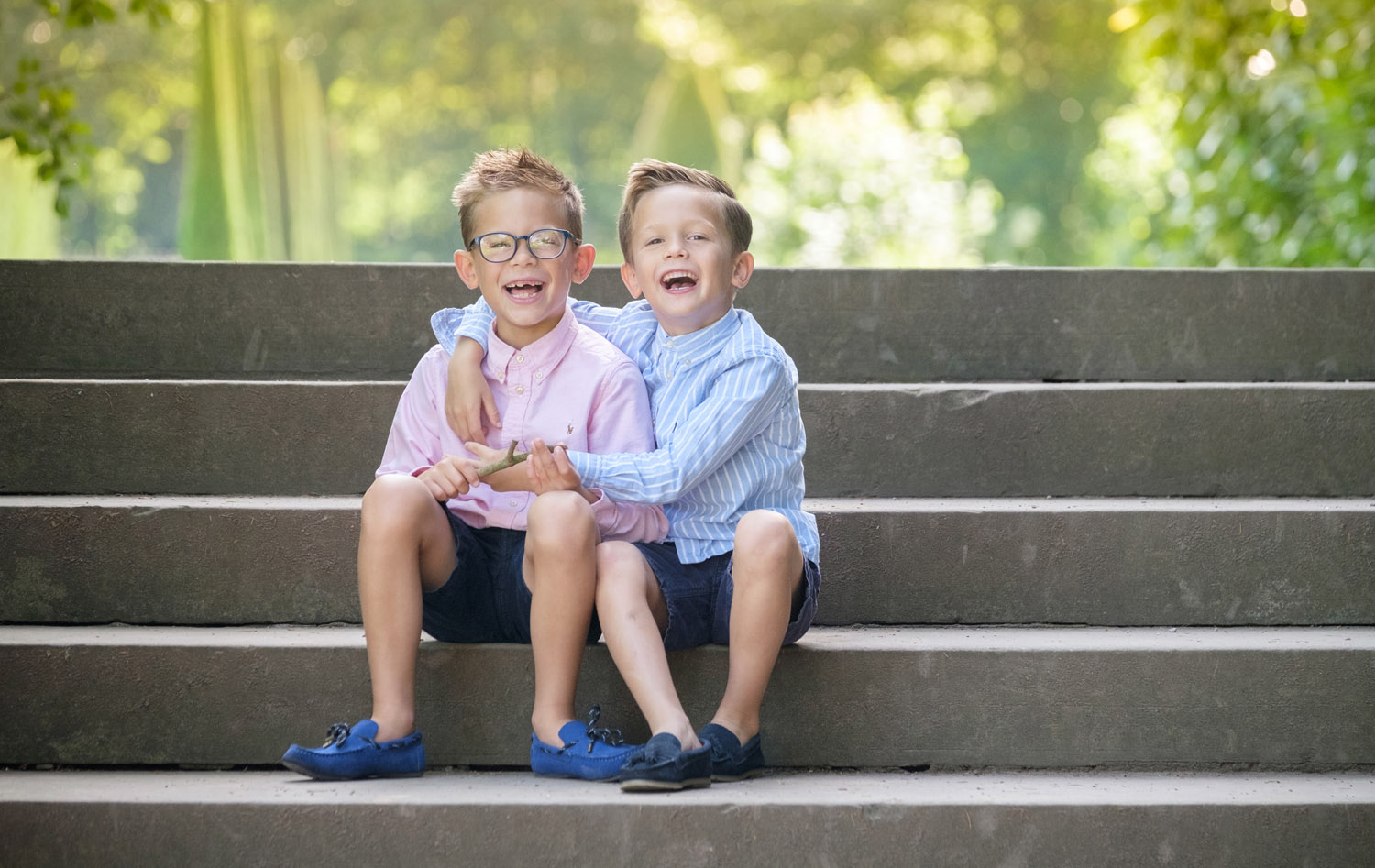 Get them involved in an activity

You can get a good shot by just having the children sit and look at the camera, but you’ll have to be quick because they will very quickly get bored. It’s better to have them involved in an activity, that could be just checking the colour of each other’s hair, or thinking about your last holiday. It could be a game that they like to play together, or reading a book. You could also get some more active shots from piggybacks, running races, jumping in puddles or dancing. 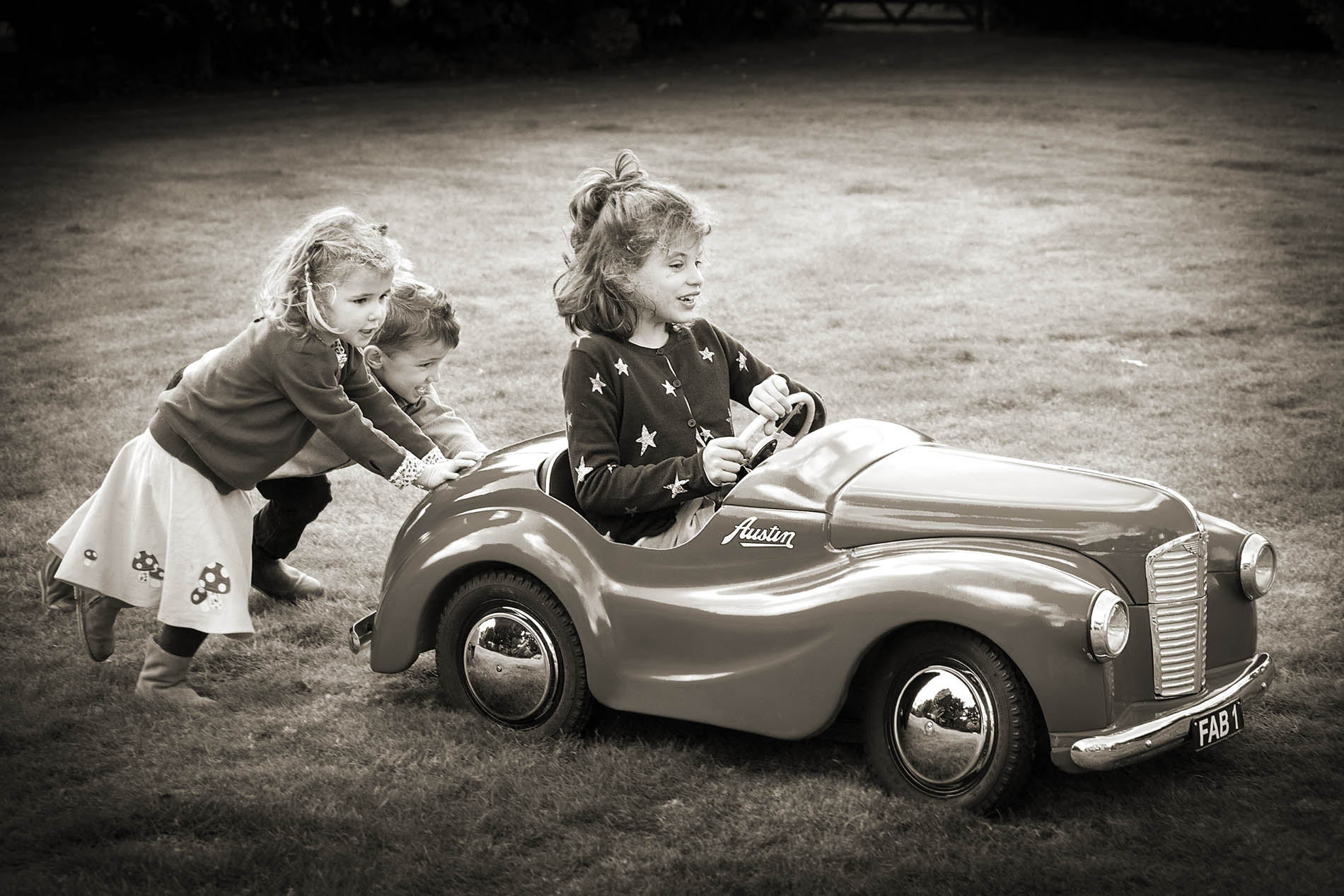 To summarise: find some shade, have a few activities lined up, get down to their level, and make it fun for the children. Hopefully, you’ll get some great photos that reflect the characters of your children. This article was written in collaboration with leading children’s photographer Laurence Jones of KidsNaturally Photography. If you don’t get the results you want when you try taking the photos yourself, contact a family photographer like Laurence. 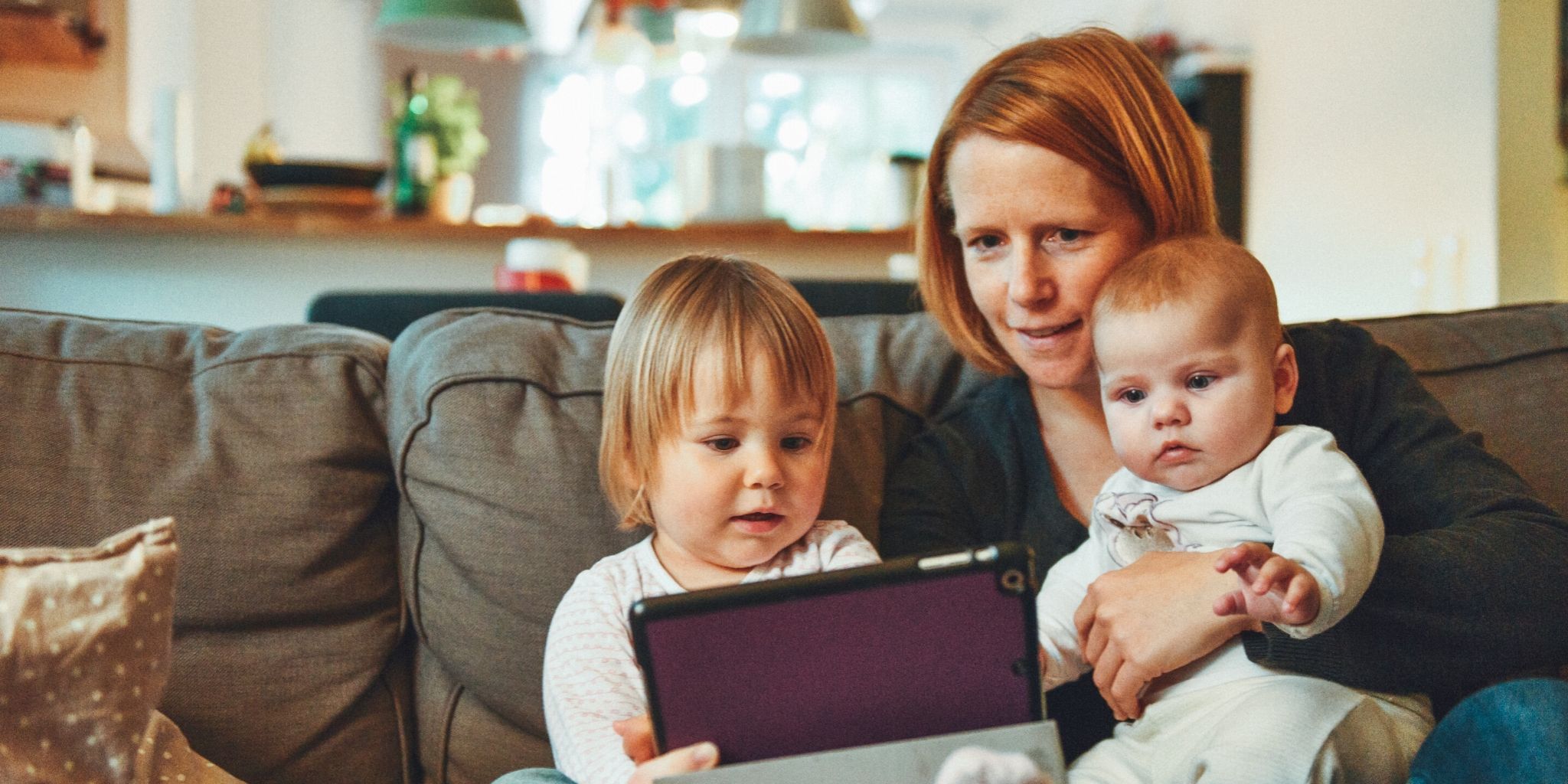 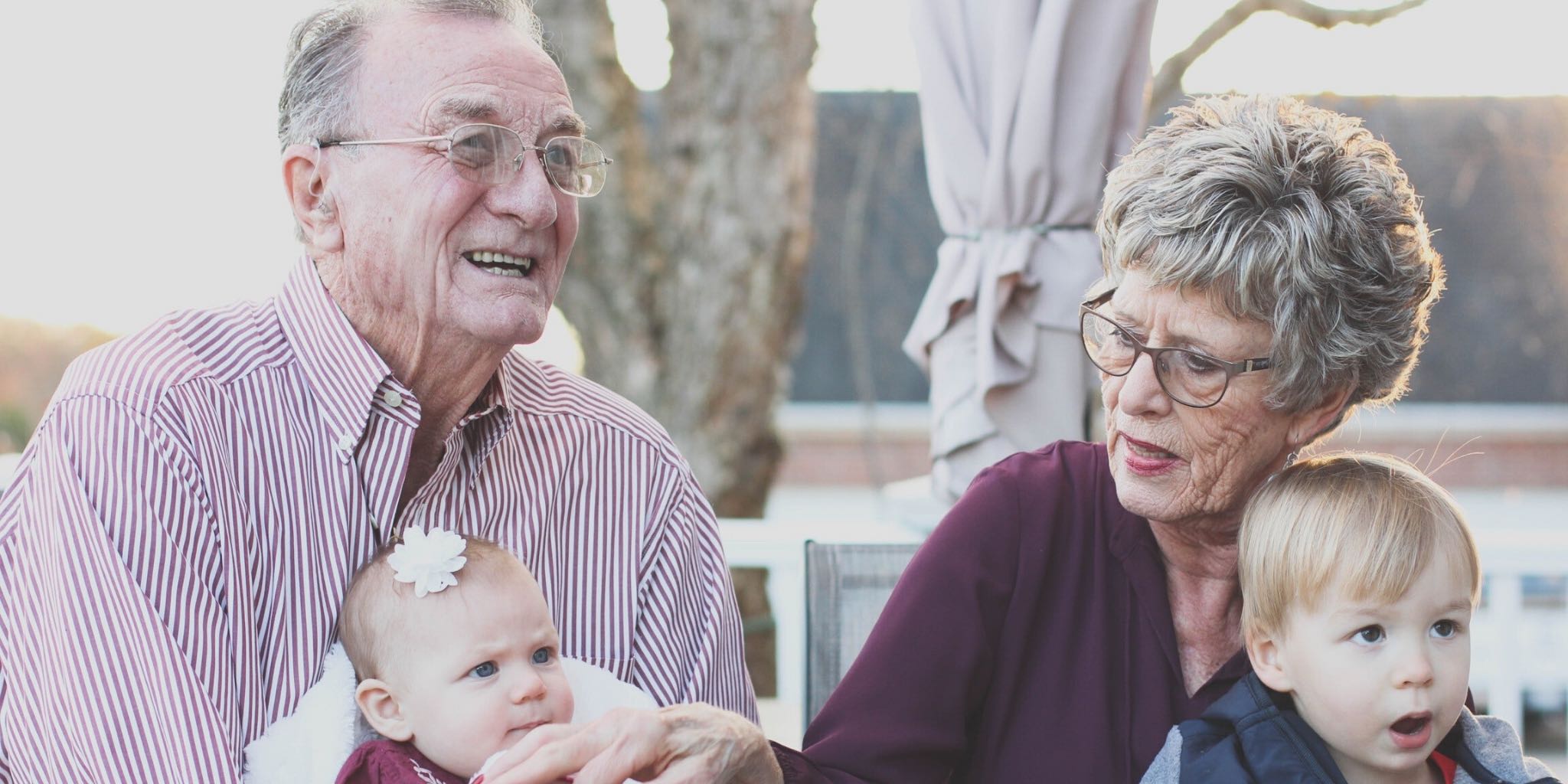 Tips for Babysitters • Tips for Parents 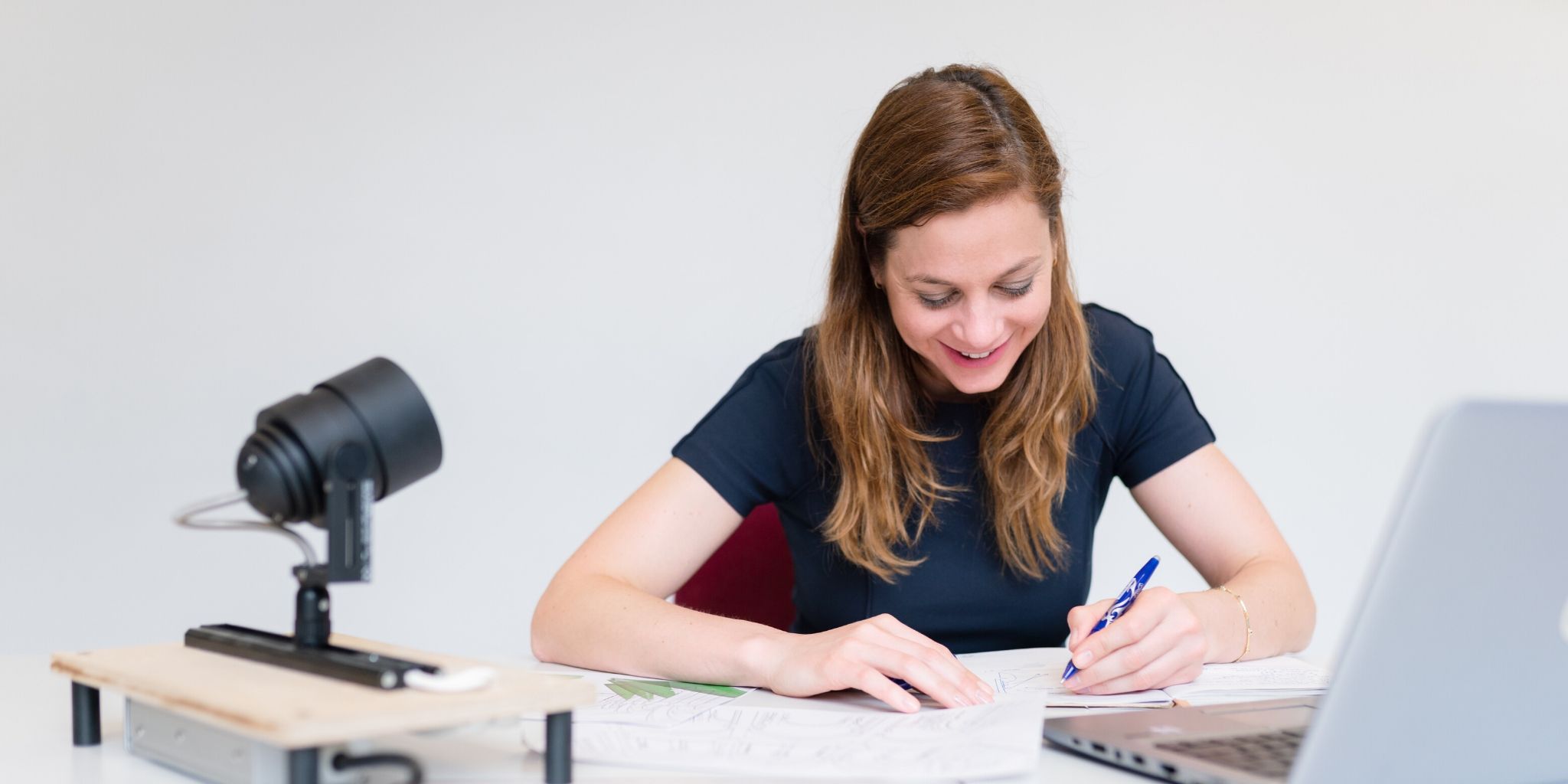 Tips for Babysitters • Tips for Parents

What is Babysitting Remotely

We need your help!

We are calling on qualified childcare professionals to sign up and update their current availability on the Babysits platform. Read more
Together we want to help those that are helping and may need qualified babysitters at this time. Doctors, nurses, pharmacists and everyone else who is supporting the community.
Always follow the regulations provided by the local government based on the current situation in your area.
Sign up